Just after Christmas this year I received a brief to design and build a willow vine for the interior of a Butterfly Pavilion in Macau, China!
The pavilion is based on R. Buckminster Fuller's fly eye dome patented in 1965 and re-invented for the MGM Grand Hotel.
My Vine was to become part of the habitat, together with nectar rich planting into which the butterfly's could reside.

We set about building in late February, working around the clock to have it completed and shipped by late march.
Andy ArtFabs and I travelled out to Hong Kong and took a boat across to Macau in late April, to unload and assemble the vine.

The time-scale onsite was equally challenging for all, however we were met by the original crew from the Bellagio installation which made the somewhat daunting experience of making the impossible ...Possible.

So with Andy fuelled on lattes and fancy buns we set about our part of the installation. Piece by piece the vine grew and by the 23rd hour and several buns later, we were done!

Once again a tight team of special folk played their part in the creation of these works, Big Thanks to you all.

Here are some images of the vines during installation, then finally a short video of the opening ceremony... I think my invite must have been lost in the post... 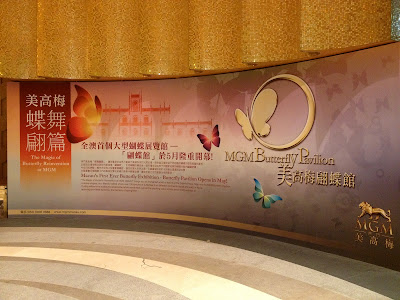 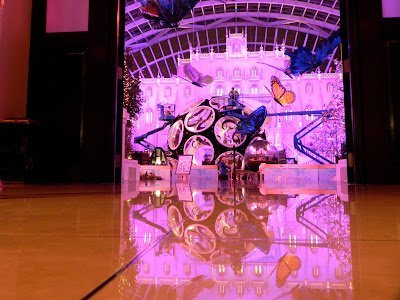 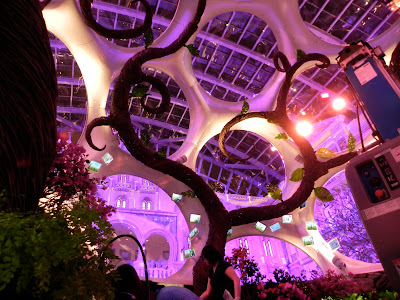 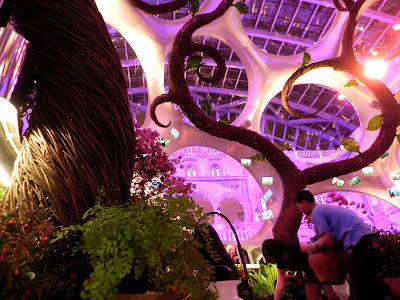 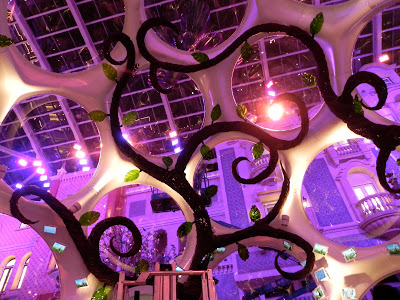 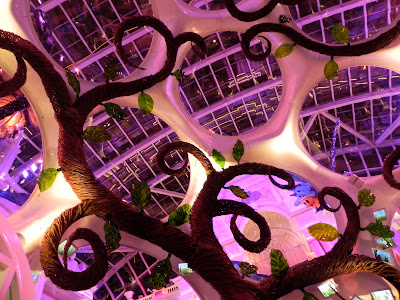 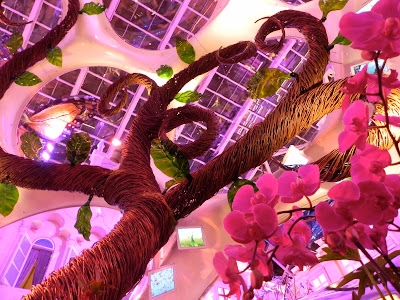 Chrysalis getting ready to hatch: 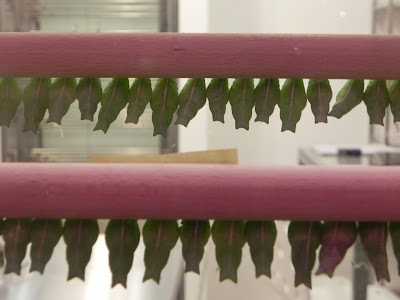 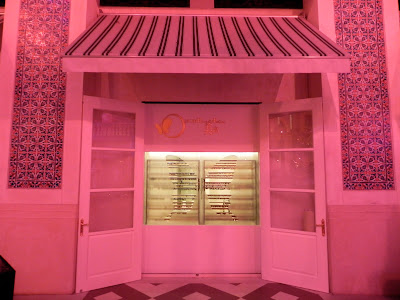 Andy aids the release of the butterflies: 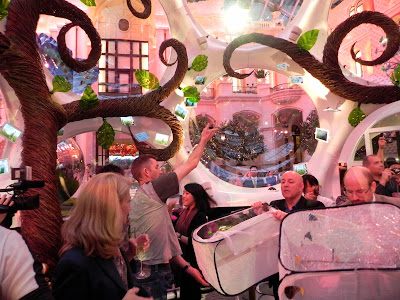 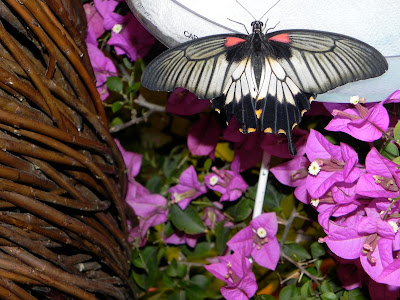